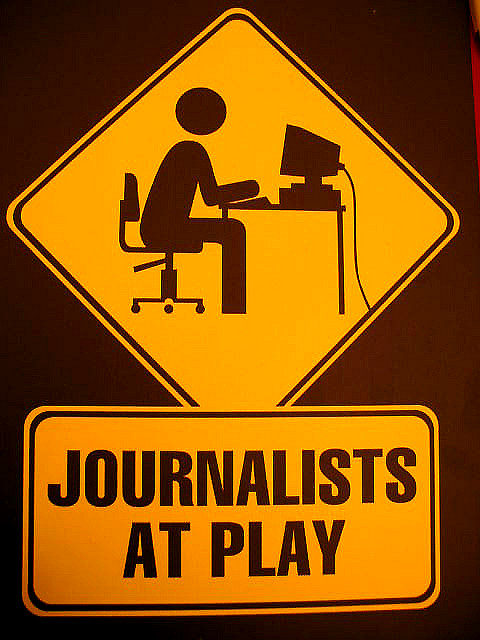 It’s common for authors to issue a press release after you publish your book. It’s a kind of knee-jerk reaction that most everyone in book marketing circles will tell you to do. But how does it work to promote your book? Does issuing a press release really do anything for you?

First, you should understand what a press release really is.

What is a press release anyway?

A press release is basically an article that is written in the third-person. They usually are crafted to promote something like a business, or product, or book. But there is no limitation on what a press release could be used for.

What makes a press release unique is that – as the name tells you – it is meant to be delivered to the ‘press’. This is what makes it different from just writing an article or creating an advertisement.

The ideal situation is that a journalist will find interest in your press release and do a story on it. Most press release companies will ask you to provide a media contact page along with links to other helpful information. This is all designed for the journalist writing the story.

Why is that so powerful? Well, for two main reasons. 1) When the journalist publishers her story, you get a lot of extra visibility and 2) maybe this is more important – there is a psychological benefit that helps make you and what you are promoting more important. See, most people will just blindly look past all the advertisements in a magazine or newspaper or even website. But they will read the articles. And if you or your book happen to be the subject of the article, you get all this marketing without it coming across as advertising. Subliminally, readers are thinking – “wow, I just read about this author who wrote this book…” and that goes a long way to helping you be successful.

How it works in reality

Unfortunately, the vast majority of press releases are never considered by journalists. There are just too many releases out there.

Thanks to the internet, authors like you and I can still get significant value out of issuing press releases. The value comes from the fact that hundreds – maybe thousands – of websites simply pick up your press release and post it to their site.

These sites have readers and so you still get a certain number of people who will be interested enough to learn more about you and eventually buy your book.

So why are the prices for various press release services so different? In sticking with the theme that you get a benefit out of your press release getting spread around the internet, basically the price difference between services comes back to their contact list.

Given the differences in price, what is a good strategy for using a press release in your book promotion?

The strategy I recommend is based on you and your books popularity. If you are a new author and this is your first book and you just finished publishing it, then I recommend using the cheaper press release services. You want to grow visibility for your book.

After you have a few reviews for your book and built more of a presence for it online, come back and consider paying for a higher end press release service. In this situation, you want to mention your positive reviews in the press release and it will have more credibility.

It is a good idea to consider doing multiple press releases over the life of your book. As it has more reviews and ‘age’, you will be more likely to get picked up as a story by a journalist. As I mentioned earlier, that is the best situation you can hope for when you issue a press release.

And once that happens, it will be a lot easier to get that same result over and over again in the future.

Do You Want to Publish A Book?

YES, PLEASE!
NO, THANKS
x

Enter Your Email Address To Continue